In Sweet Tooth Episode 5, Big Man decided to go to Colorado with Gus to find his mom, and the Animal army ex-leader Bear also joined them. She was showing them the way from where they can catch the train and directly go to Colorado. The only problem is the valley of Sorrow which has many poisonous flowers. The big guy and the ex-leader Bear argued how to cross it while Gus crossed an old bridge by itself and fell into the valley. In the valley, Gus went to a dream where he was with his father. He talked to his father about all the rules of his father he broke. Big man catches Gus in Valley of sorrow and runs until the big valley doesn’t get over.

Aimee was having fun with new kids, but Wendy is having a hard time making friends. She told her daughter Wendy to be like she wants to be and stop caring for the other while one of the kid brought a pink ribbon to Aimee. Aimee found more pink ribbons on the fence, and now she knows that the last man army knew that they are here.

Aditya and His Wife Rani are already worried about the medicine, but now they also have to deal with their neighbour body he stores in his clinic’s fridge. Neighbours were trying to find her, but at last, they found the body in the fridge, but Aditya handled the matter by saying that she was infected. During the conversation, her wife Rani started coughing, and they know now that they are also infected, so they decide to burn them with their house. They were almost dead in the fire, but the army general has some other plans for Aditya Singh, so he saved them. 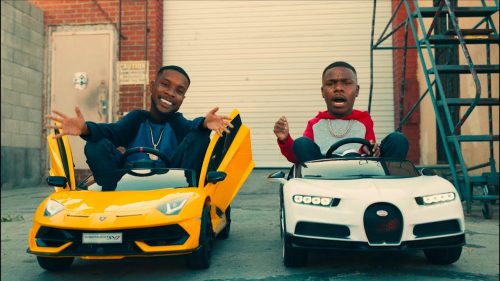