Aimee knows that the last man spot them, and now they are outside of their house. She made all the hybrids run from her hideout while she waits for them.

General Abott saved Aditya and Rani, but he was there for the book of the earlier doctor, but somehow Aditya and Rani was able to make a story about a cure. Due to that, Abott has to save both of them, and he decided to take them with him. Aditya was really scared because he made a story about a cure, and he doesn’t know that he can make it or not, which no one could make in the last 10 years. But Rani supported him and told him that they all believe that he can find the cure. 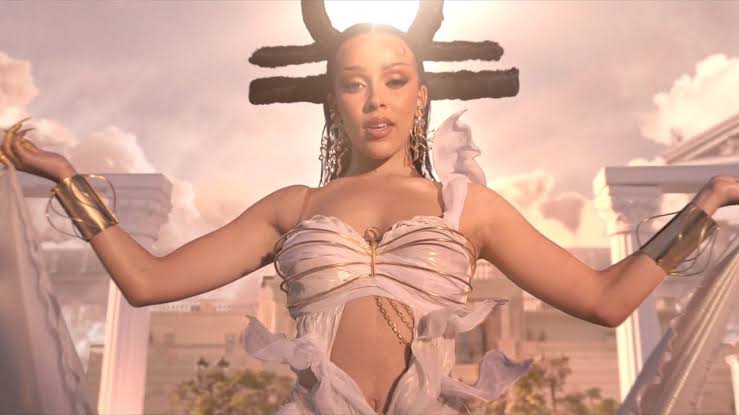