A trailer for Studio Colorido’s upcoming project will be included with the Japanese theatrical release of the studio’s most recent full-length anime movie, Drifting Home (Ame o Tsugeru Hyry Danchi).

During the first week of the movie, theatre goers in Japan can choose from 14 character portraits, and during the second and third weeks of the film, they can choose from a film strip bookmark.

Played by actor Bin Shimada, Yasuji Kumagaya is Ksuke’s grandpa and treats Natsume as if she were his own grandchild. Satoko Tonai, Natsume’s mother, is voiced by Nana Mizuki.

On September 16, the movie will make its global debut on Netflix. On the same day, the movie will also start playing in theatres in Japan. The film will be Studio Colorido’s third complete anime production.

The anime is being produced by Hayashi Mori (Cells at Work! Code Black, Layton Mystery Tanteisha: Katori no Nazotoki File), Hiroyasu Ishida (Penguin Highway, Fumiko’s Confession), and Minaka Sakamoto (Babylon). The characters are being created by Akihiro Nagae (Fastening Days), with assistance from Fumi Kat (Penguin Highway animation director). The soundtrack is being written by Penguin Highway’s Umitar Abe. The planning is done by Twin Engine. The anime’s insert song “Natsugare” (Summer Slump) and the movie’s theme tune “Kieteshimai S Desu” (It Seems I’m Fading Away) will both be performed by Zutto Mayonaka de Iinoni. (ZUTOMAYO).

Ksuke and his childhood buddy Natsume are the main characters in the anime “adventure fantasy as summer closes.” Recently having reached sixth grade, the two have begun to shun one another as their friendship enters an uncomfortable stage. They visit the apartment complex where the two of them had resided one day while on summer vacation; it is going to be destroyed. The entire structure is suddenly encircled by an ocean as Ksuke, Natsume, and their pals become entangled in a bizarre phenomena. From the swaying building, the group of pals must attempt to navigate their way home. 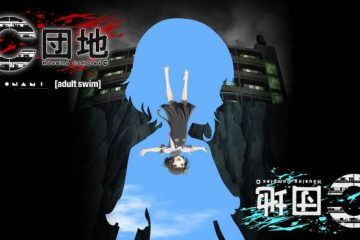 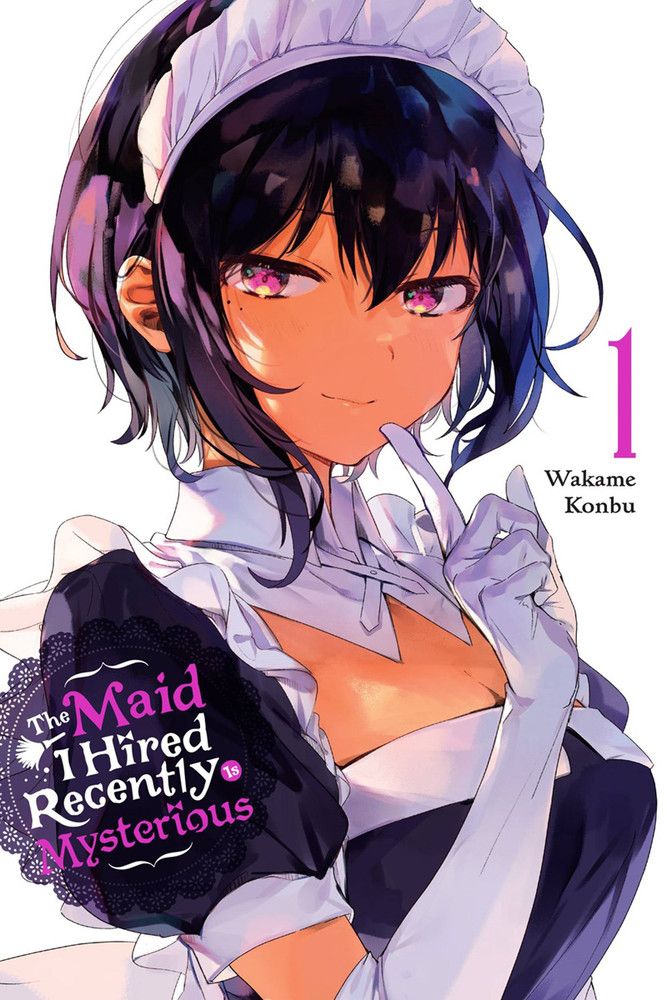