A 37 year old man who got graduated from a college and got a job and making decent money. The only thing is missing in his life is girlfriend. He never had a girlfriend. It doen;t bother him. Tamura his junior meet him with his girlfriend Sawatari Miho. They were going for the dinner. A man with knife was running towards them. He saved them but got stabbed by knife and died at that moment.

He opened his eyes and feel rock and plants and he doesn’t feel his voice. He feel weired that he is able to dissolve plant inside him. He started to ask himself that who is he? He found that he is slime now.

He got many abilities and started to disgest more and more things to make new resources for him. He also absorbed crystal. Somehow he heared voices and started interaction. He don’t know that he is talking to the dragon. That dragon offered him sight to see but with a condition that after having sight he should not fear from him and talk to him. He agreed and dragon told him the way of seeing things. He confirmed that he is slime. Dragon introduce himself that he is storm dragon, one of the four true dragons that exist in this world.

Dragon told him that he is sealed by the human hero and sealed her. Slime told his story how he got killed and  got reincarnated as a slime.

They both become friends and the journey of slime begins from here.

Tagged InThat Time I Got Reincarnated As A Slime Episode-1 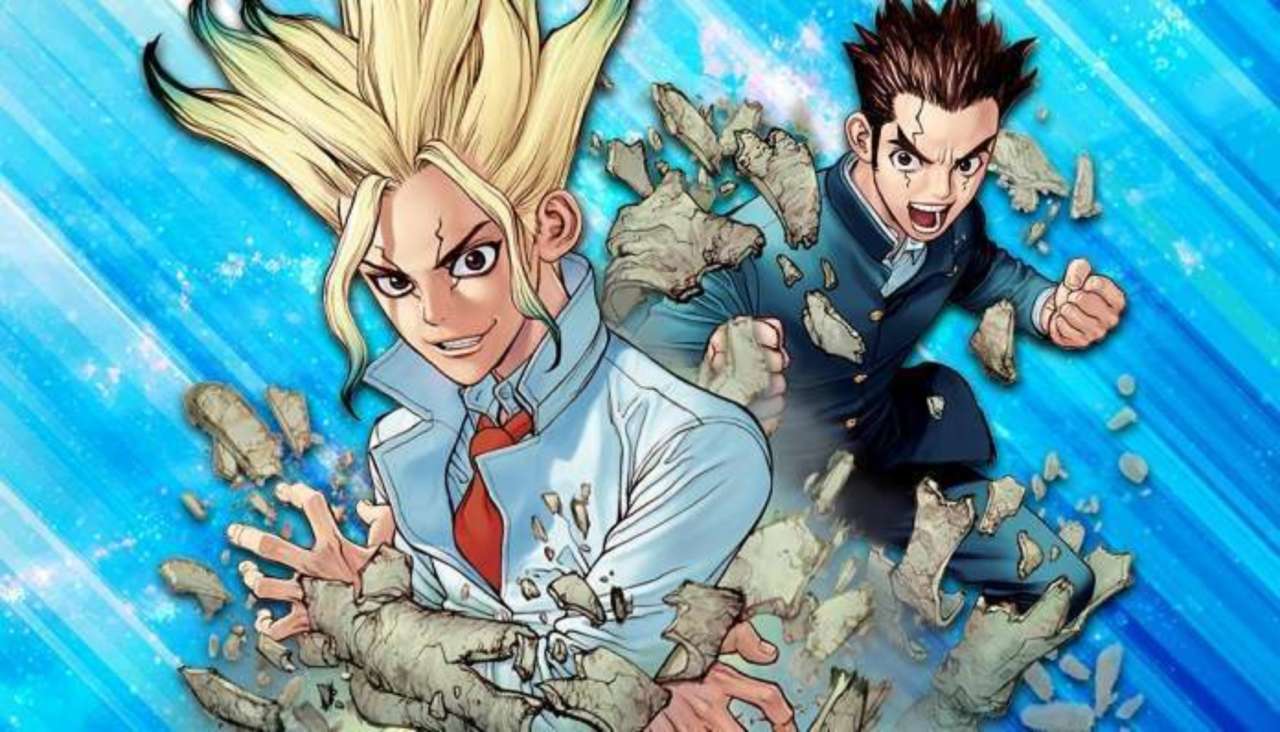 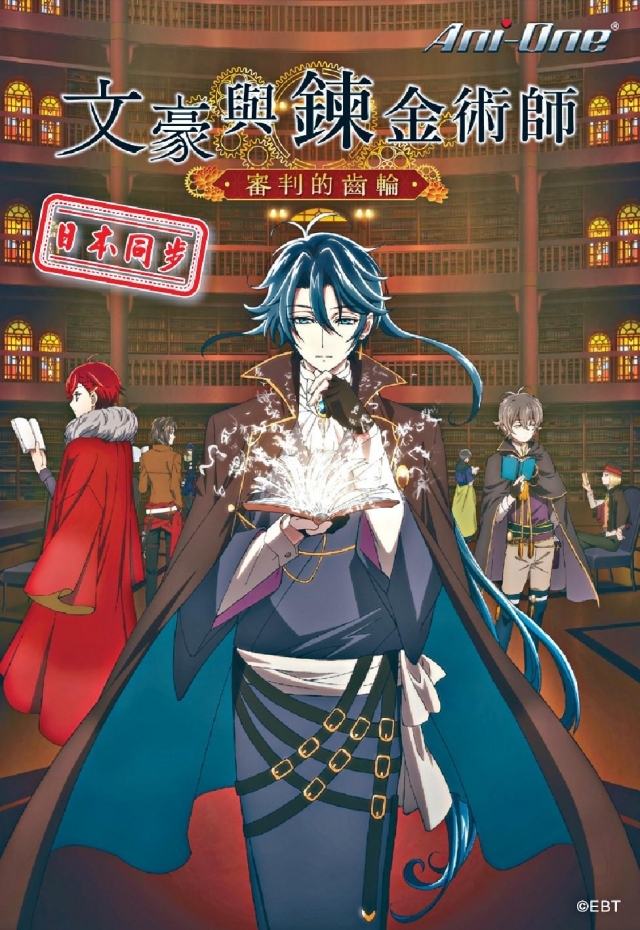