The theme song performers for the second season of the television anime adaptation of Kyo Shirodaira and Chasiba Katase’s In/Spectre (Kyok Suiri or Invented Interface) manga were announced on Friday.

Yotogibanashi, the second opening theme song, will be performed by KanoeRana.

The second closing theme, “Invincible Love,” will be sung by Mamoru Miyano, who also portrays Kur in the film.

The season’s debut has been postponed from October 2022 to January 2023.

The series will be streamed on Crunchyroll.

The second season of the anime at Brains Base will be directed by Keiji Gotoh (Kiddy Grade, Endride, Sengoku Collection), with Noboru Takagi (Durarara!!, Golden Kamuy, Kuroko’s Basketball) once more in charge of the series scripts. The principal animation director and character designer is Kentarou Matsumoto (D-Frag!, animation director for In/Spectre season 1). The project’s producer is NAS.

The first season of the anime was a Crunchyroll co-production and was included on the Crunchyroll Originals schedule. In Japan, the 12-episode season had its premiere in January 2020. The anime’s English dub was also aired on Crunchyroll.

The magical mystery romance is described in the manga, which is published in English by Kodansha Comics:

Kotoko was abducted by yokai when she was only a little girl. She was transformed by these spirits into a potent bridge between the spirit and human realms, but this ability came at a cost: an eye and a limb. Years later, she continues to be on the lookout for deadly yokai while falling for Kuro, a young guy who is likewise unique since a yokai encounter gave him healing abilities. He is taken aback when Kotoko asks him to work with her to deal with renegade yokai while maintaining the fine line between the supernatural and the ordinary world.

In Kodansha’s Shnen Magazine R in April 2015, Katase debuted the manga based on a 2011 book by Shirodaira (Spiral, The Record of a Fallen Vampire, Blast of Tempest). 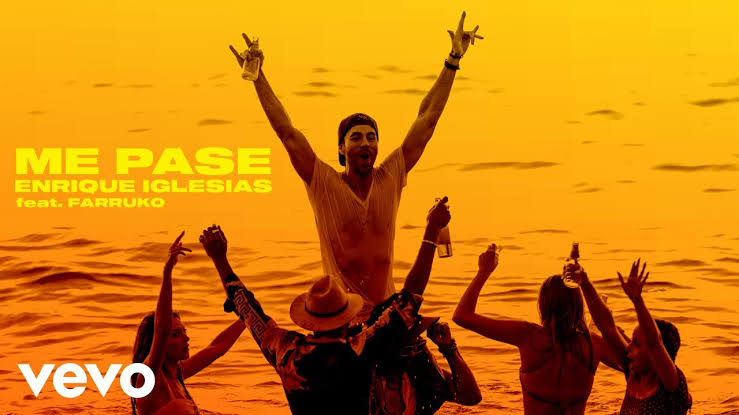