A Crowdfunding Campaign will be launched by Game developer Spicy Tails on November 14 for an anime adaptation for its World End Economica Visual Novel.

The first episode of World End Economica has be stream in 2014 whose visual novel publisher was Sekai Project.

For second and third episodes launched a Kickstarter.

The World End Economica has been writted by Isuna Hasekura and the author is Spice And Wolf.

The World End Economica is the three part visual novel that has been set in the far future on the moon after the human have begun colonize 16 years after.

Haru ( a young boy ) who is chasing his wildest dream. He wants to stand where no man has ever stood. He need lot of capital to do that.

What will be the better place to get lots of money? Answer is Stock Market…

In 2016, Sekai release the game for Playstation 4. ANd Playstation Vita in 2017. But the released got delayed and The project Stated on July 1.

In the upcoming release, all three chapters of the game will be feature 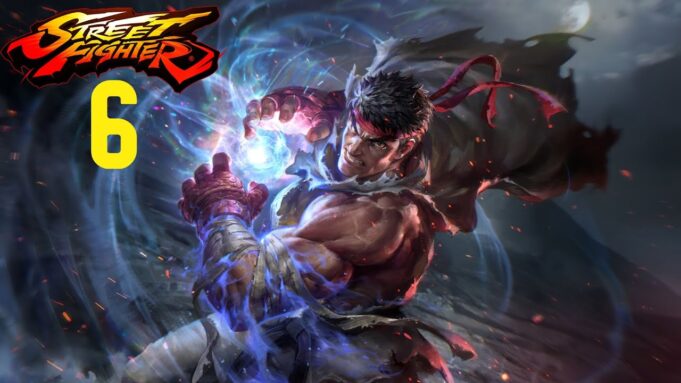 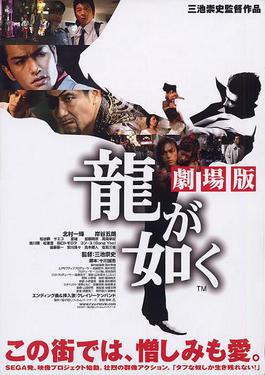