Jill Adams is the former U.S army medic and recovering addict. She is working as a security guard at a local college. She stole drugs from the research lab to sell after work. One day after work she went to her mom Doris to take her children’s, Noah and Matilda.

While driving home, all cars losses power and another cat hit their car because of which their car fall in the lake. All were safe but Jill Adams head got hurt so she went to hospital with her children. There she came to that all the patients having coma suddenly awoken. After that they went back to their grandmother, Doris house. At night, no one was able to sleep.

Next day, the drug dealer asked for drugs from Jill Adams and offered her double amount. On her job while she was stealing the drug, Dr. Murphy with military and her assistant Brian caught Jill Adams. They let the incident to pass as they all are busy in saving people.

Assistant Brian told Jill that there are no unconscious person and that everyone will die soon because of accelerated insomnia. Jill replied that her daughter was sleeping last night so Brian told that either people can’t sleep or they are dead. After hearing this, Jill run to check her daughter Matilda but she was not home. Matilda was on church with her grandmother.

In the church all people are crazy because they are not able to sleep but they found that a small girl Matilda can sleep confirmed by the pastor. After that they all had some weird ideas like sacrificing her may solve the problem. Her mother Jill and brother Noah came and wants to take her daughter but the people in church didn’t let them go. Assistant Brian tried to tell what is happening here but a policeman shoot him. All were freaking and running towards the girl but Jill found her and took her aways from there.

Jill was trying to take both of her children away from this chaos but his son Noah suggest that if we didn’t took Matilda to the scientists then in few days we will be dead and no one can save Matilda except us. So Jill decided to go to the scientist and for that she need a car. She went to Greg who is mechanic. When she arrived there she found that he is beaten by some thugs and those thugs stealing the car. When those thugs left the place, she found a car and with her children left for the place where scientists are working.

They need a map so they went to a library where Jill tried to teach Matilda how to shoot a gun . Matilda got scared and went to the car while Jill and Noah was checking the map.

Matilda was sleeping in the car while some prisoners got free and started roaming around. One of the prisoner found the car and drove it. Jill and Noah failed to stop him. Other prisoners saw her and tried to mess with her but she tried to scare them with a gun. Prisoners who took their car, came back for them. After some chitchat with the prisoner in the car, they decided to go to the hub together. During journey, Jill never missed a chance to teach her daughter Matilda about things to survive like car driving.

During journey they are some many weird people. Some tried to catch them while some are standing naked in between of road. They went closer to the hub and Jill stopped the car. She let prisoner to take the car and told her children to stay in an abandoned home while she check the hub. She entered the hub to check the lady who can sleep. There she found her old friend Dr. Murphy under whom she was working as a security guard. They both talked about the current situation.

Jill was on her way to her children but prisoner in a car with Jill children came to the hub and police catches all of them including Jill. Now they know that they have one more subject who can sleep. They put all of them in a room while done some experiments on Matilda. After some time, they all went crazy and started shooting each other. Jill was able to took Matilda from Doctors but Noah was unconscious. They tried to help but that doesn’t work.

Next morning, Noah started breathing. Jill was not in a good condition then suddenly her daughter Matilda thought what special thing occurs with her which didn’t let this affect her sleep. She told about it to his brother and they tried it with their mother. They drowned her mother till she died then they keep on pushing her chest until she awake. 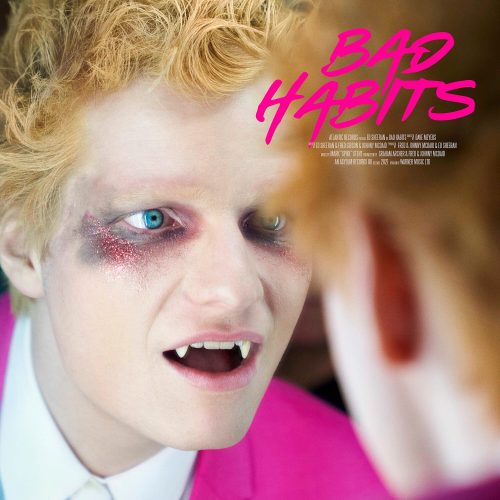 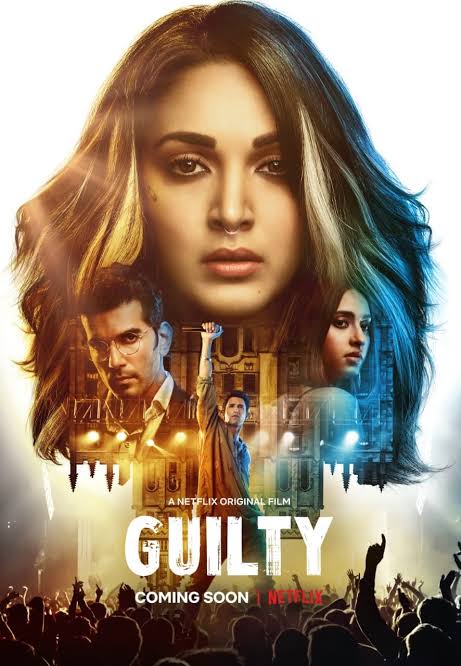