Skip to content
Home Uncategorized This winter, the Fuuto PI manga will be staged.

An adaptation of the Fto Tantei manga for the stage was revealed by Toei on Monday.

The stage play’s screenplay is being written by Shunto Nishi and Nobuhiro Mri, with Riku Sanj, the creator of the original manga, overseeing it.

The stage play’s soundtrack is being created by Kotaro Nakagawa and Shuhei Naruse, who also wrote the music for the FUUTO PI anime and live-action Kamen Rider W (pronounced “double”) series.

According to Toei, the manga is

FUUTO is under Shotaro and Philip’s protection, yet strange things continue to happen often on the other side of the city.

A new evil arrives in the form of the enigmatic beauty Tokime, and it spreads a shadow over the windy city.

For Kamen Rider W, a brand-new conflict has begun.

The FUUTO PI animation aired originally on the U-NEXT service on August 1 at midnight before making its television debut on the Tokyo MX channel on August 8. The anime is available for viewing in “North America, Central America, South America, Europe, Africa, Oceania, the Middle East and CIS” on Crunchyroll.

The Kamen Rider series celebrates its 50th anniversary with the anime production. 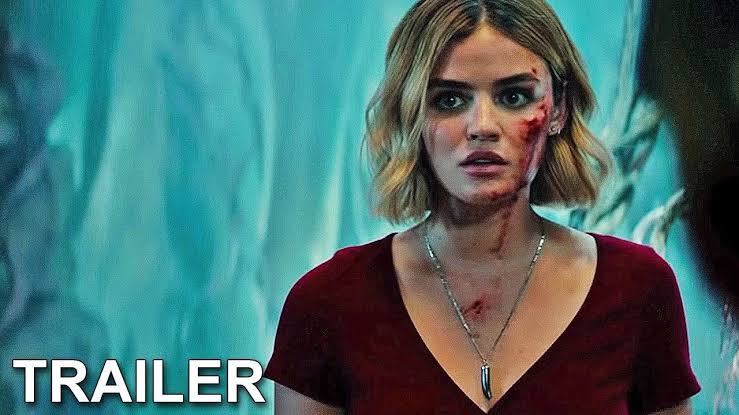