The video will be relesed on Atami Kaiju Eiga Matsuri event in Atami, Shizuoka from November 22 to 24.

OVA version of anime will be air on the television on AT-X on December 1 at 8:30 p.m.

Singer and Other Cast

In the movie the Mutsumi Oribe and her classmates were went on a school field trip but their plane crashes and they landed on the Island where they found the giant insects and the humans are food for those insects so in full movie all the students tried to escape that island.

Nooru Iguchi is the director and Takeo Takahashi is the chief director of the anime. The writer of the script is Takayuki Noguchi. 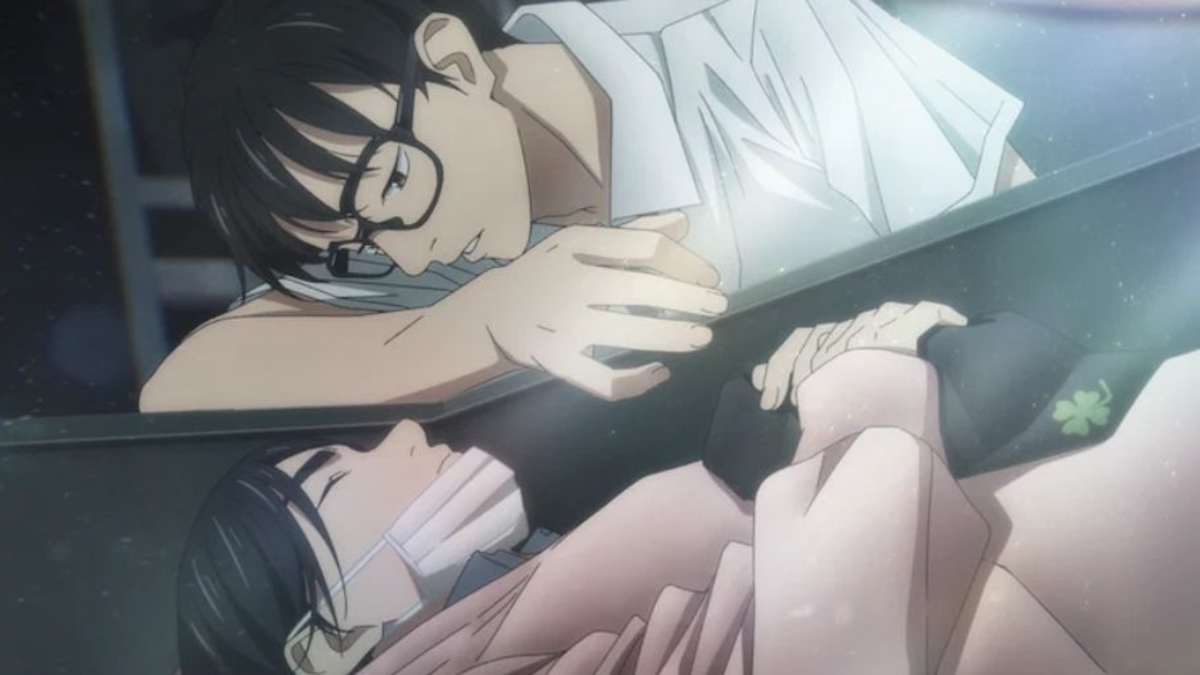 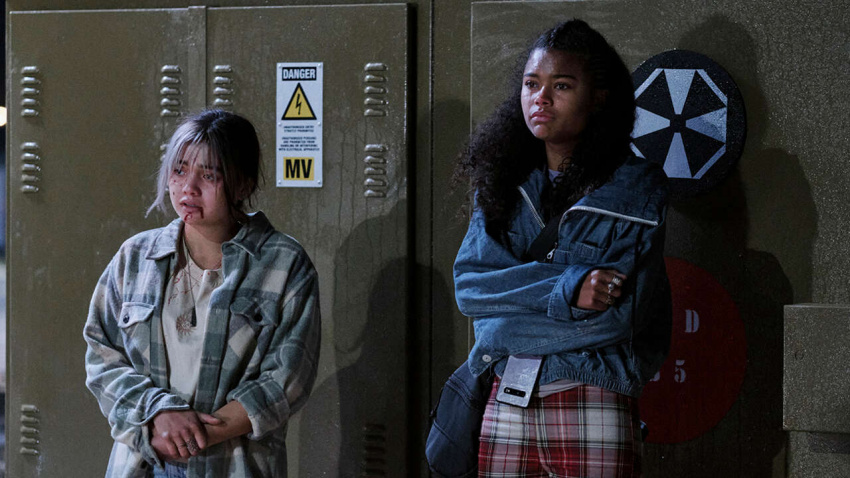