This one is for the anime enthusiasts. “It’s always ‘Aztech,’ but sonically I handled this album the same way I would handle a complete soundtrack,” the artist said.

He said, “It’s always ‘Aztech’ as far as the substance, but musically I handled this album the same way I would approach managing a complete soundtrack. This one is for the anime aficionados.”

Shiori Kubrick, Stee Nack, Yukie Dong, Kezvia, Oblivious, Judge the Disciple, DJ Rugged One, and Paranom (of Blood Blockade Battlefront) are among the artists that have collaborated on the album, which will be published by Osaka-based Navy Clown records.

Tracks on Dr. Stone, Sakugan, Blood Blockade Battlefront, and BEASTARS are among his anime credits. The Hybrid Thoughts band, which the Boston native founded in 1998, debuted their debut album in Japan in 2017. 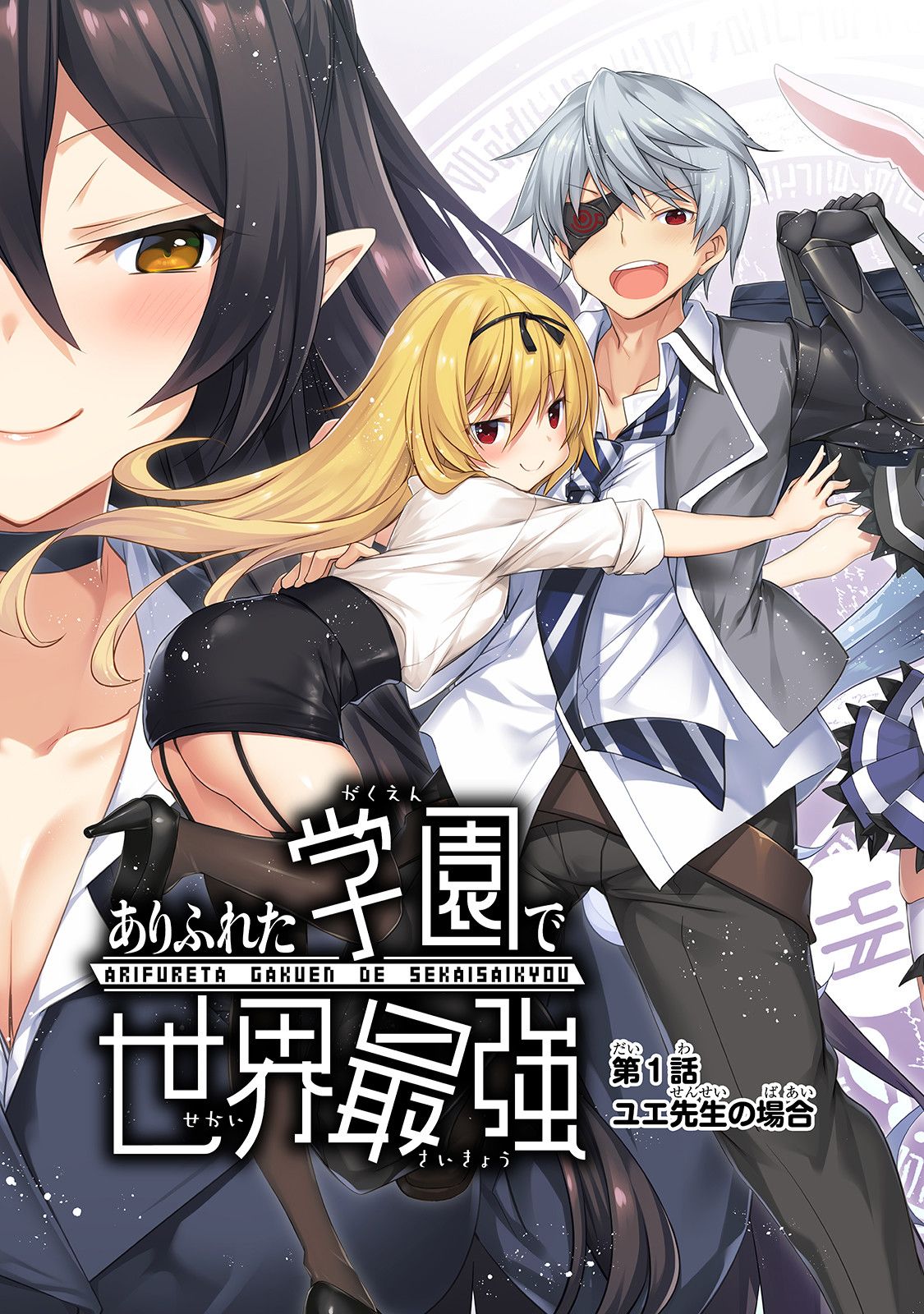 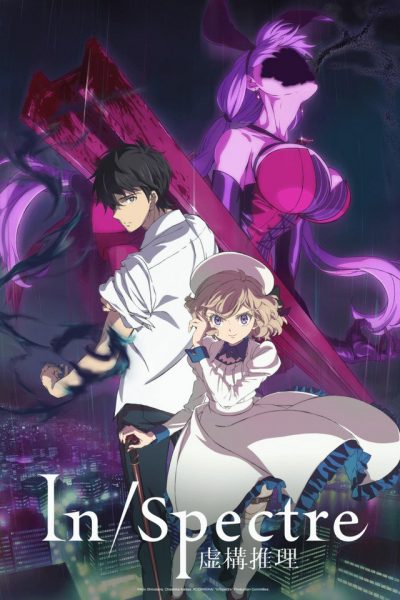