The television anime based on Tite Kubo’s Bleach manga’s “Thousand Year Blood War” arc, Bleach: Thousand-Year Blood War, will have its North American debut on October 8 at New York Comic Con, according to a tweet from the convention’s official account on Friday. The anime will be “simulcast” after the debut, according to NYCC.

In October, TV Tokyo will broadcast the anime’s debut. The remaining chapters of the original manga up until its conclusion are covered by the anime.

The first two episodes will be screened in advance on September 11 in Tokyo.

Noriyuki Abe has been replaced as the anime’s director at Studio Pierrot by Tomohisa Taguchi (Twin Star Exorcists, Kino’s Journey: The Beautiful World, Akudama Drive). Along with Masaki Hiramatsu, Taguchi is in charge of the series’ writing. Masashi Kudo is back as the character designer, while Shiro Sagisu is back as the music director.

The cast of the programme also includes actors who haven’t been in the anime but are repeating their roles from the video game Bleach: Brave Souls.

The Thousand Year Blood War arc, which spans volumes 55 to 74, is the manga’s concluding arc.

The manga was also printed by Viz Media.

The manga served as the basis for a 366-episode television anime series that lasted from 2004 to 2012. The anime’s home video and television broadcasting rights were acquired by Viz Media in 2006. The show debuted with an English version on Cartoon Network’s Adult Swim that same year, and all episodes were finally broadcast by 2014. Four movies and two OVAs are also part of the anime series.

In addition, the brand has sparked stage plays, novels, computer games, and a live-action movie that debuted in July 2018. 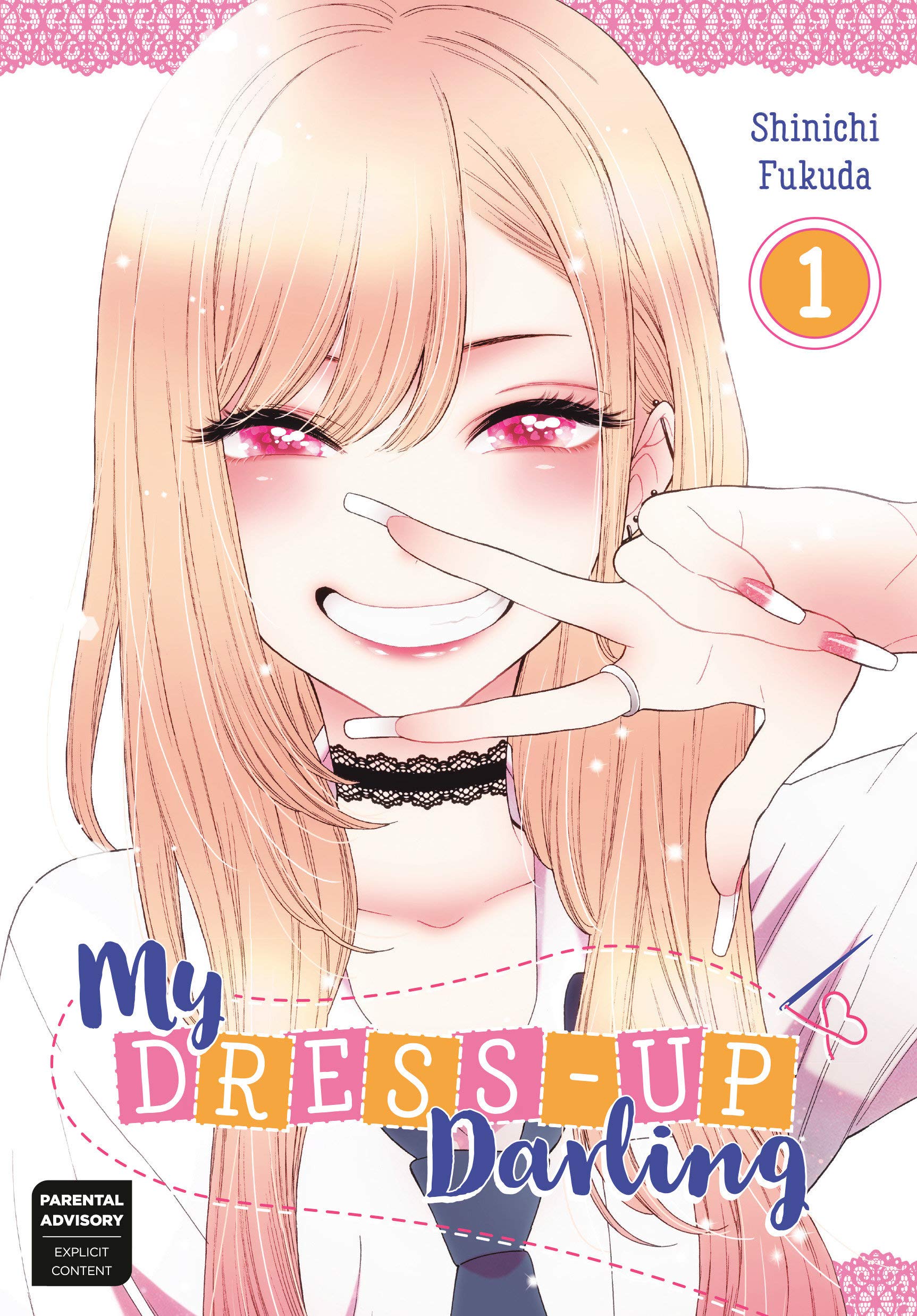 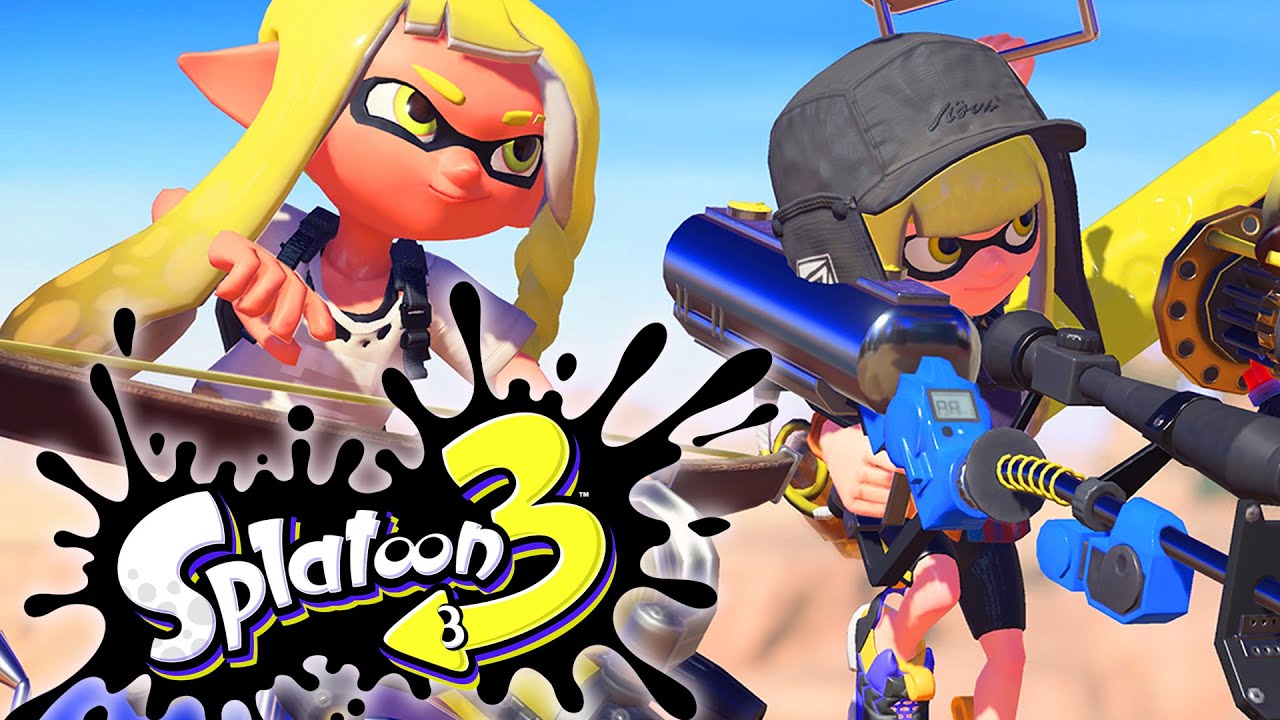 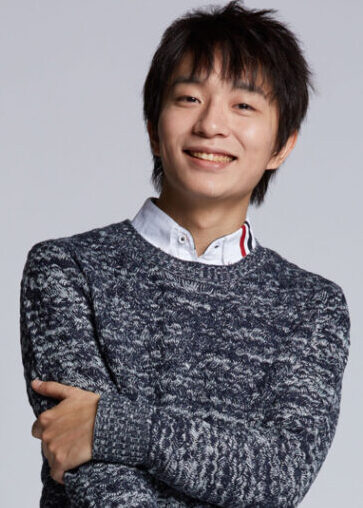